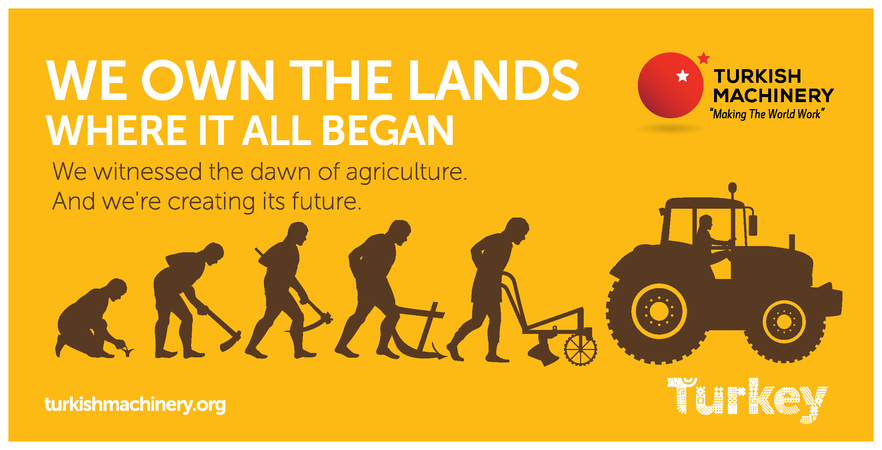 When EIMA Fair, which is one of the most important fairs of agricultural machinery and held every 2 years in Bologna/Italy, was postponed because of Covid-19, EIMA The Digital Preview (EDP) event was organized on 11-15 November 2020, that brought together the stakeholders of the sector in virtual medium.

Turkish Machinery, that aims to maintain its visibility at international in the course of the pandemic by participating in the event, took its place at the same stand as Turkish Association of Agricultural Machinery & Equipment Manufacturers (TARMAKBİR). The stand was paneled with the visual of Turkish Machinery where introductory video and promotion brochure were shared with virtual visitors.

As in all foreign events, advertisement activities were carried out simultaneously with the EIMA Digital Preview event. Banner advertisements that provided direct access to the web site of the Turkish Machinery were published in the official web site of EIMA and in the digital fair newspaper that was issued every day during the event.

It was stated in the press bulletin published by the fair organizer that more than 59 thousand accesses were recorded in the Digital Preview event that lasted 5 days and 10 thousand users attended online seminars and conferences.
Next All 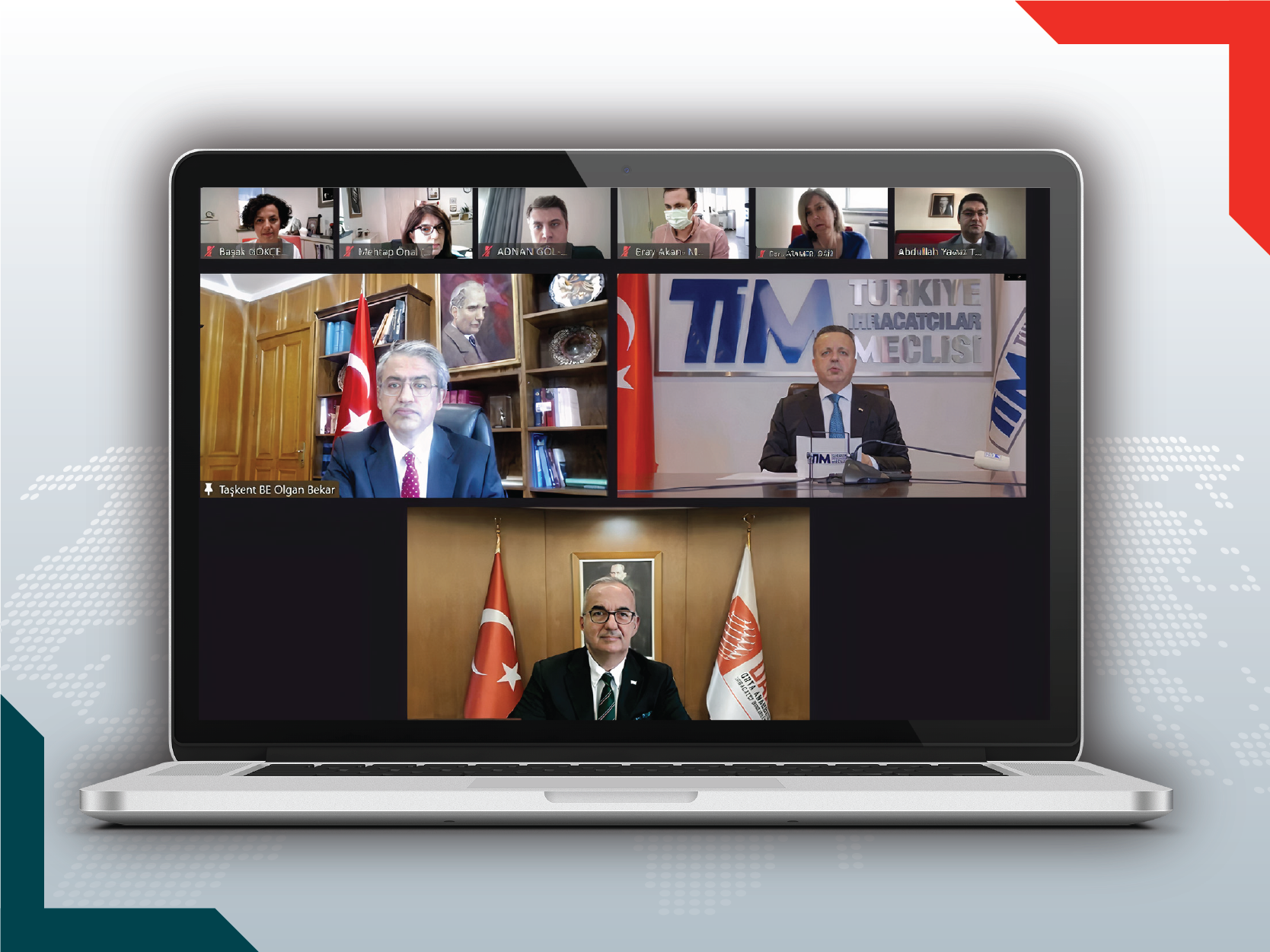 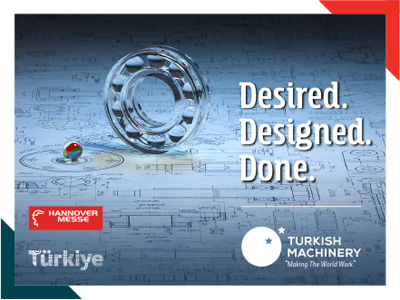 Turkish Machinery’s 9th Participation In Hannover Messe Was On Digital 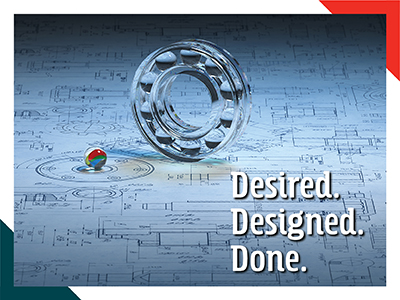 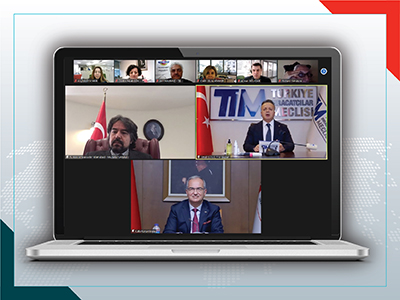